Have you ever killed anyone?

The question was rhetoric and the answer obvious: of course not!

I happened to be in Lisbon today dealing with some business. I needed lunch and entered a snack bar. Before seating down, I went to the bathroom to wash my hands. When I turned on the faucet, I caused a water collection station — far away, I'm not sure where, in the Lisbon water network — to sip in the small quantity of water I used.

I sat down and ordered a pork steak.

I did not kill that pig. It was already dead long before I decided I was going to have lunch there. But I killed the next pig. The steak I ate is missing in the fridge and before long the snack bar manager will call the butcher to ask for more. The butcher will call the slaughterhouse and dictate the death sentence of the next beasts. That was the consequence of my economic decision.

The same kind of thing happened, of course, to the potatoes, the rice, the vegetables, the bread and the wine, even the napkin. My action has influenced their distribution and production circuits.

Yes, but we're talking about a pig, not people. Let's talk about people, then. 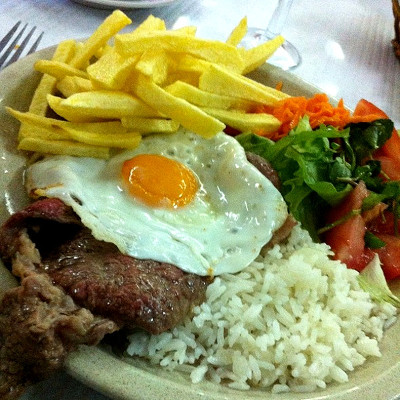 We all saw the drama of Aleppo. I do not care who is right and who is wrong — in most wars, I guess, everybody is wrong — and there are more lies than truths from all sides. But there is one fundamental truth: the atrocious suffering of all that defenseless population. Who says Aleppo says Mosul, says Libya, says the wars of Iraq.

Our troops (from Portugal) are not there, none of us is guilty of those crimes.

Perhaps. But the conflicts I mentioned, if we discard the false pretexts, are oil wars.

So every time we fill up the car tank, even if we buy a ticket for public transport, even when we cook or shower, our actions have consequences. There are refineries, oil pipelines, tankers, oil fields affected by our decisions. There are armies, air forces, navies, special troops that arm, mobilize and deploy. Terrorist groups are recruited and financed. Finally, cities are reduced to rubble, people suffer, people die, people flee. 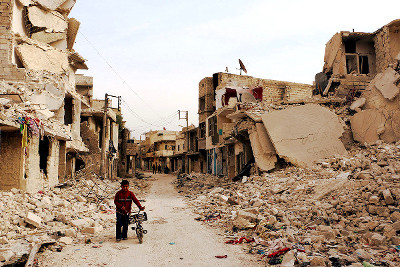 And there is also the planet that warms, in the process of becoming more hostile to us.

Of all this we are not innocent.

Some of the people in Iraq, Libya, Syria or elsewhere have died because of our energy hunger.

When my citizen conscience was born, I was was in the middle of a society that committed crimes in Africa. I am proud of not being silent, of having done anything, however little it may have been, to end this injustice.

We have to be citizens today. As I said, our way of life kills people.

It makes the life of our descendants harder, more dangerous, less hopeful. 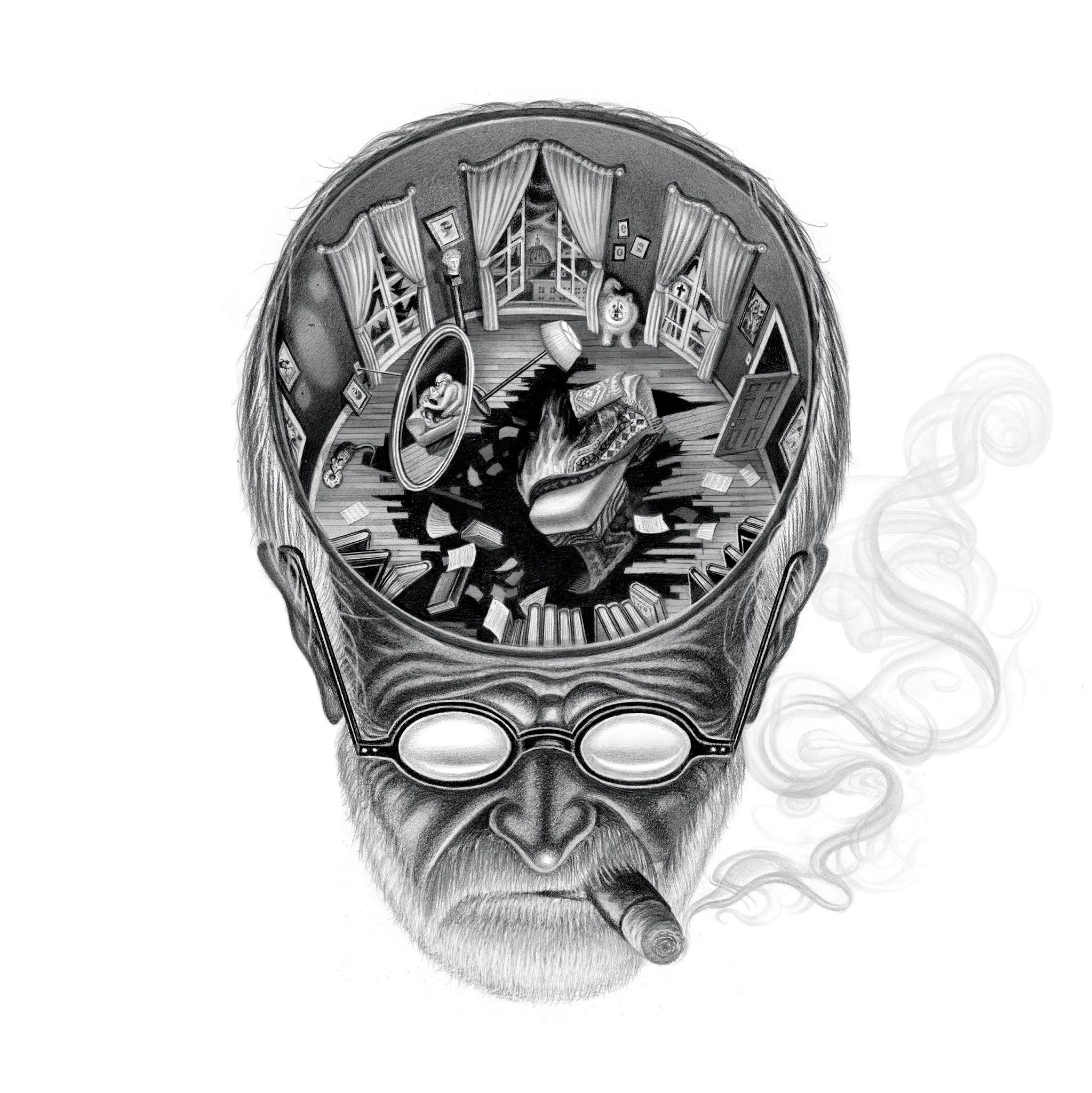 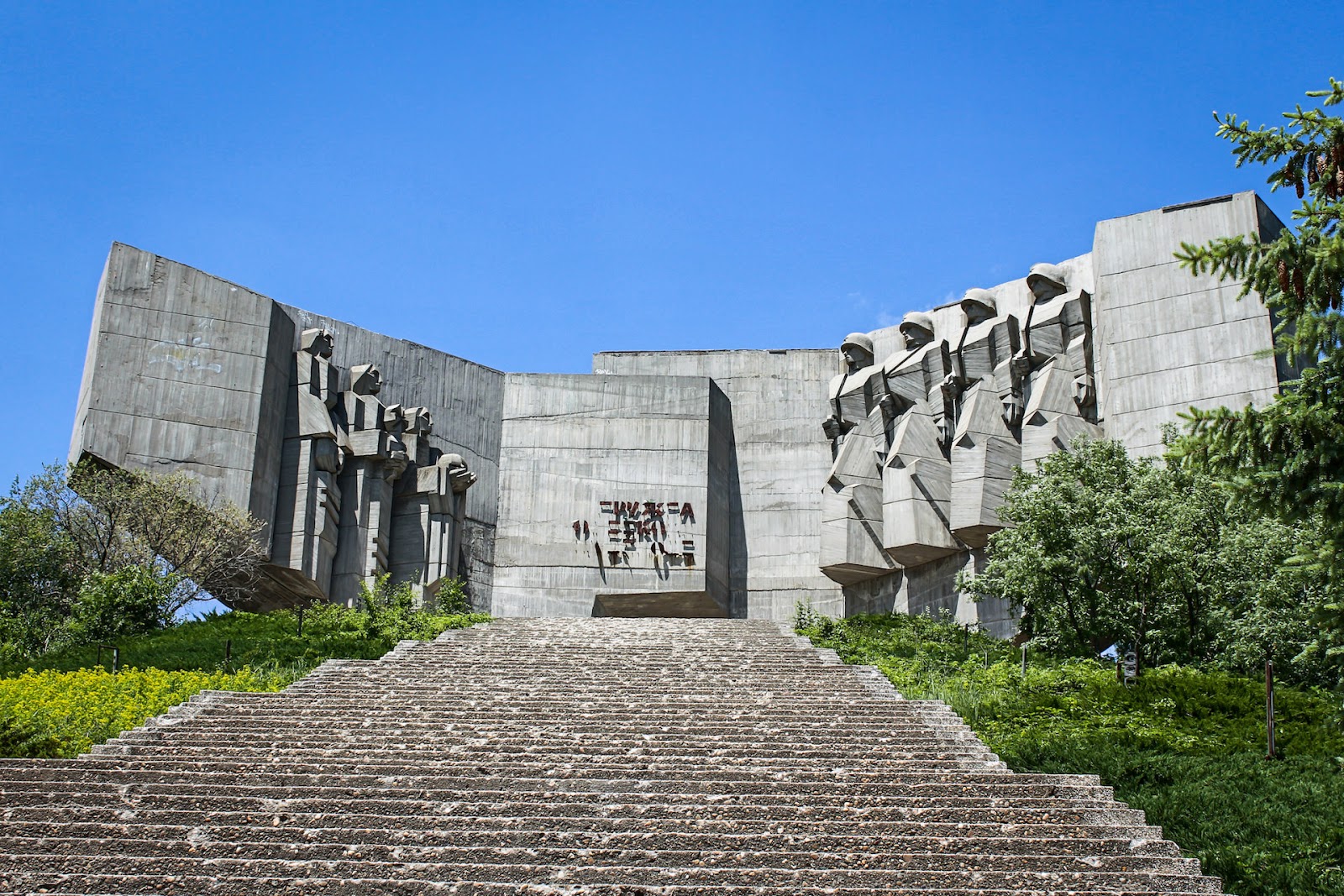